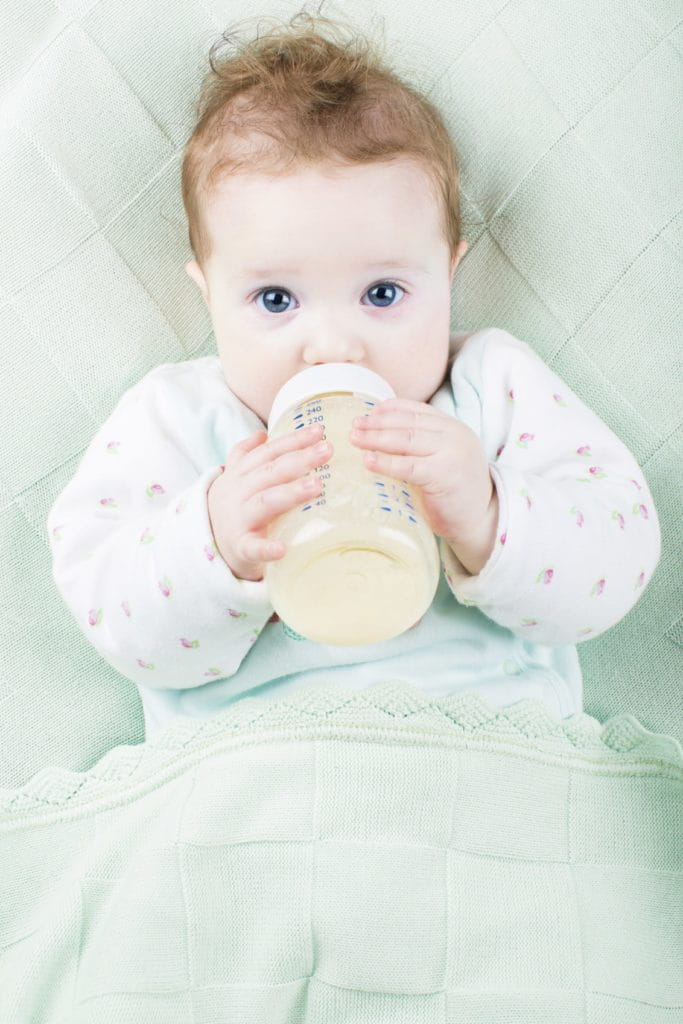 Our tongues help us talk, eat and breathe. Tongue ties can make these actions harder and cause various health problems. Learn the facts about tongue ties and how they impact your well-being.

What Are Tongue Ties?

Everyone has a piece of tissue called the frenum that attaches the tongue to the floor of the mouth. You can see it when you lift up your tongue and look in the mirror. Some people have a thicker or tighter frenum than usual, which we call a tongue tie. We need our tongues to stay in place, but tongue ties limit their movement too much. Tongue tie symptoms include:

We don’t entirely know the cause behind tongue ties, but scientists believe it comes from genetics. In a person without a tongue tie, the frenum separates before birth. When someone has the condition, it doesn’t separate as much. Tongue ties seem to affect boys more than girls, and the condition can run in families.

Tongue ties can present difficulties for babies who are breastfeeding, as well as their mothers. Tongue ties can decrease a baby’s ability to latch on to the breast, causing them to overcompensate with a stronger suction. For the baby, this can prevent them from getting the proper nutrition that they need to grow. The increase in suction can also cause pain and irritation for the mother. Because of these issues, it is best to diagnose tongue ties as early as possible to avoid problems with breastfeeding.

The tongue has a major role to play in the development of the mouth. It guides and shapes the way the mouth grows and supports the upper jaw. When a tongue stays in the top of the mouth, it leaves room for proper growth. A tongue tie can prevent the tongue from reaching the top, making the palate and lower jaw develop into a smaller-than-usual size. These symptoms result in crooked teeth and a restricted airway.

Early treatment prevents the problems associated with tongue ties from happening in the first place. Experts use a procedure called a frenectomy to treat tongue ties. During this minor surgery, the doctor cuts the frenum to release the tongue. The frenum doesn’t have many blood vessels or nerves, so this process involves little discomfort. Proper care and tongue exercises prevent the frenum from healing back to its original position.

Research suggests that tongue ties could increase the risk of sleep disorder breathing conditions like sleep apnea. The restricted airway caused by a tied tongue has a higher likelihood of collapsing than an airway of a normal size. When the airway collapses during sleep, the brain has to wake up to open it again. This continuous cycle of airway collapse and disturbed sleep is called obstructive sleep apnea.

Sleep apnea interferes with getting a good night’s rest. When caused by a tongue tie, it can appear early on in life. Children and adults with sleep apnea deal with insomnia, fatigue, memory problems and focus issues. The frequent airway collapses during obstructive sleep apnea create a cycle where oxygen lowers and rises again. This inconsistent supply of oxygen can result in heart and blood conditions.

If you have any questions about dentistry services or would like to learn more about appliances that can help sleep apnea, we can lend a hand. Call us at 1-780-539-3555 or complete our contact form to get in touch.